Located in Southern California, San Diego CA is adjacent to the Mexican border. The city is known for its mild climate year-round that makes it a top-ten climate for farmers. While San Diego CA has always boasted a strong tie to the United States Navy, recently the city has seen itself emerge as a hub for healthcare and biotechnology development. In addition, San Diego is also a major tourist hub, due to thrilling attractions like Balboa Park, San Diego Zoo, SeaWorld, and Belmont Amusement Park, as well as the beautiful beaches sprawling along the Pacific coast. Boasting a population just shy of 1.5 million, San Diego is the second-largest city in California, and among the top 10 largest cities in the country. When the 1.5 million residents of San Diego CA are in need of machine monitoring, they contact the experts at Shop Floor Automations. 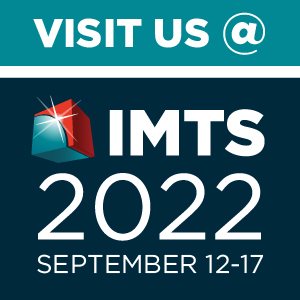